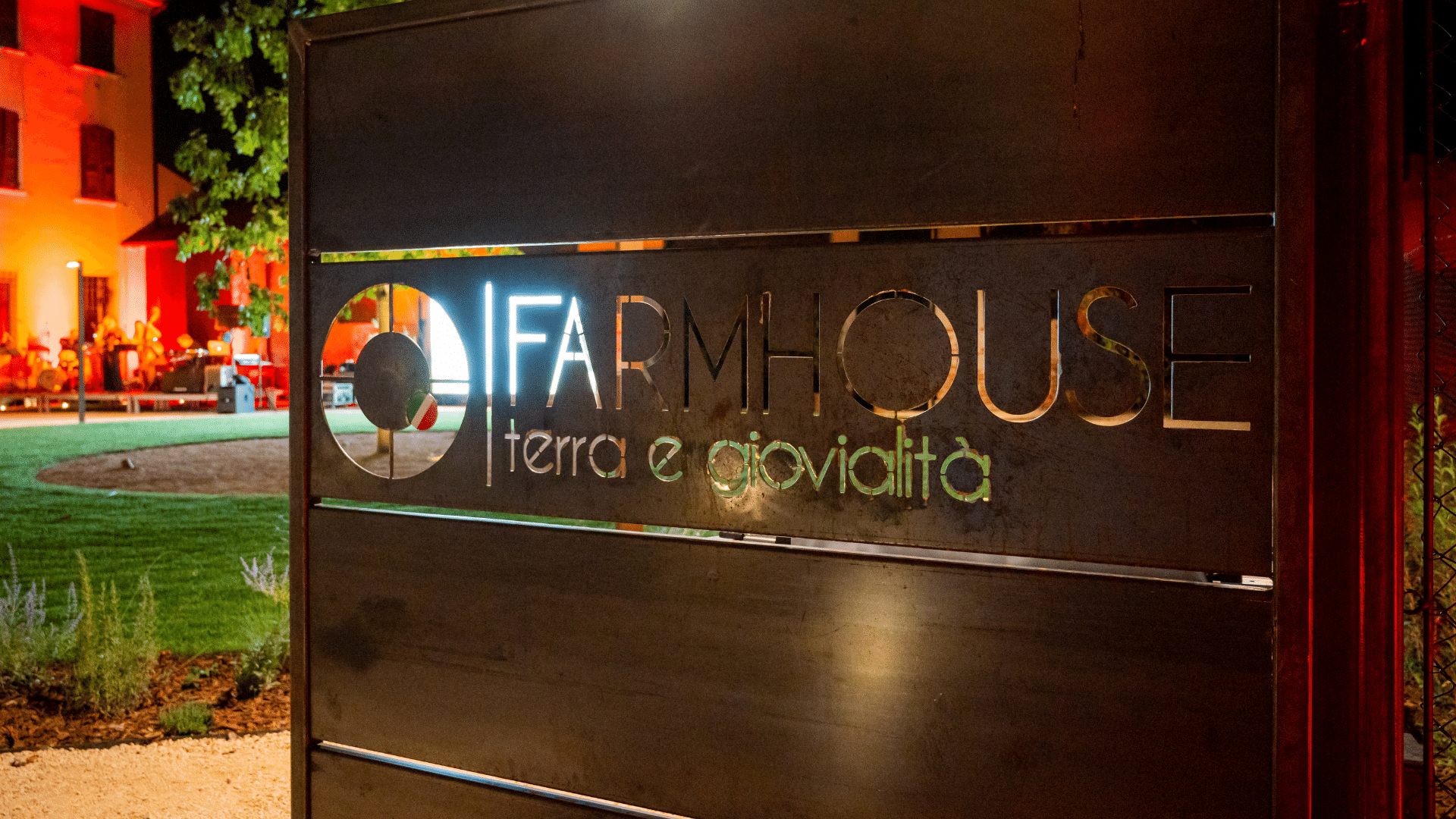 RECORD OF PARTICIPATION AT THE OCRIM “WHEAT, FLOUR, AND…” 2022 EDITION

Being able to shake hands again, look into each other’s eyes without the barrier of a screen and share pleasant moments of conviviality. How much are all these things worth for Ocrim? ? More than you can imagine because, borrowing the words of Alberto Antolini, Ocrim CEO: “human relations represent one of the principles we care about most and to which we have always given the utmost importance”. It is a distinctive note of our company to dedicate resources and “heart” to relationships to build an increasingly strong and consolidated customer-supplier relationship. It has not been easy, in the last two years, to give up on the most important event of the year. Great, therefore, is the satisfaction for having managed to organize the “Grano, Farina, E…” (Wheat, Flour, And…) event which was held last week (16 and 17 September) and for having met up with customers.

Over 150 guests from all over the world attended. They were two intense days, full of speeches on very topical issues: energy saving, maximizing the productivity and efficiency of a milling plant and new food trends. For the occasion, the Ocrim “O|farmhouse” was inaugurated, in the area next to the Milling Hub plant, a recently renovated farmhouse with the function of hospitality area, where on Friday night the gala dinner was held in a nice country style.

But let’s go in order. The event started on Friday afternoon with the welcome greetings from Alberto Antolini who, leaving the floor to Federico Vecchioni, BF CEO, recalled their first meeting: “… thanks to the BF project we were able to enter a world parallel to ours that made us understand the things to bet on”.

“I was absolutely convinced 7 years ago – confirms Vecchioni – that there were all the conditions for a great alliance between 3 players: agriculture, the world of industry and technology and the food sector (…) a project that sees the focus on people and which sees new skills at the center and which therefore constitutes a long-term strategic alliance.. (…). So, you know that BF with Ocrim intends to preserve this vocation to internationalization, because Italy is our heart but the legs and the desire to run in the markets represent for us the discriminating factor towards a growing competition. It was then the turn of Ettore Prandini, President of Coldiretti: “The challenge we launched by fully embracing the idea of Federico Vecchioni with the BF project, and then Alberto Antolini’s intuition and foresight, was that to (…) think together; together is a word that I like. Together to achieve what could be prospects within our country in terms of of growth, development, innovation.”

The official opening of the event was entrusted to Sergio Antolini, Ocrim President. In his words, a lot of passion, energy and gratitude for the commitment and talent of all the staff. The President talked about the extraordinary Ocrim world built on values such as honor, courage, love for one’s work “… where dreams are not forgotten in the drawer, but kept tightly in hand, a world in which every new day is a new challenge…”. . A world marked by the sense of duty that unites the whole Antolini’s family in pursuing “business progress based on development, research, safety at work and everything that will be necessary to preserve our beautiful planet.”

After a brief introduction to the technical day by Stefano Mazzini, Ocrim Commercial Director, and Daniele Zotti, Ocrim Construction Site Projects and Operations Engineering Director, three speeches followed during which Ocrim experts shared their wealth of know-how and gave valuable suggestions for improving energy performance. Demonstrating how details can make a difference and make the electricity bill lighter, we talked about energy power management, the advantages of smart automation and close collaboration with Ocrim technicians to find new solutions for both new plants and revamping.

Saturday’s conference began with greetings from the Mayor of Cremona, Gianluca Galimberti: “(…). A few months ago, we created an agro-zootechnical food innovation center in which avant-garde entrepreneurs – such as you are- are needed, who speak to the world together with those who do research and those who train the new generations“. This second day, in fact, saw the academic world – in particular professors from the Università del Sacro Cuore – in the field in a series of technical-cultural evaluations and insights into the changes in our diet. There are many topics covered, from the globalization effect on new consumer tastes, to research data that focuses on the increased demand for “healthy” products at affordable prices, to the false belief that there is a relationship between gluten-free foods and loss of weight, to the need to combine biodiversity with virtuous manufacturing processes.

The moderator of the conference was a face now well-known for Ocrim followers: Anna Buffa, Food Entertainer who in recent years has also distinguished herself as a sensitive supporter of food sustainability, an aspect highlighted also in Sergio Antolini‘s final speech which identifies “food, as well as that as a nutritional value, as a metaphor of existence and of the symbolic values of symposium, of friendship, of gathering of the community”. At the end of the conference, a visit took place at the Milling Hub plant, near the Ocrim manufacturing and logistical headquarters.

A cultural and relax moment could not be missing. In Cremona, the capital of violin making, tourists from all over the world come to visit the Violin Museum and Ocrim, in fact, offered its guests a private guided tour, crowned by the exciting musical audition of Sofia Manvati performed with Antonio Stradivari “Vesuvio” violin 1727c..

As per tradition, “Wheat, Flour, And…” 2022 Edition ended on Sunday with an event, dedicated to employees and their families, in the Ocrim farmhouse. Grilled meat, fresh beer, entertainment for the little ones and fun prize games have cheered the guests in name of fun and sociability; a way to meet outside the workplace and get to know each other better.

A TOKEN TO CELEBRATE THE CHAMPIONS OF SAN MARINO BASEBALL

TOGETHER TO SUPPORT THE BANCO ALIMENTARE (ITALIAN FOOD BANK NETWORK) 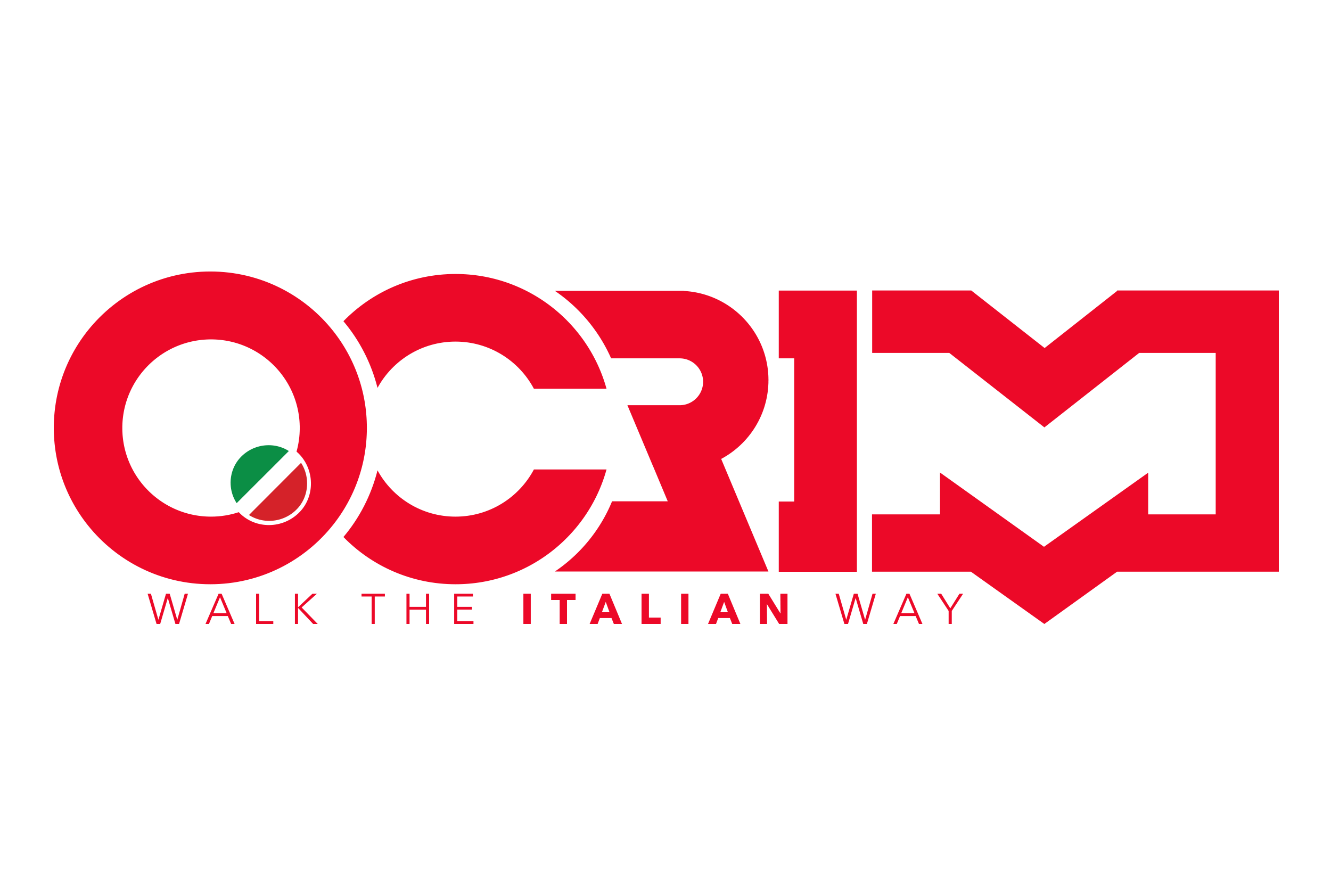 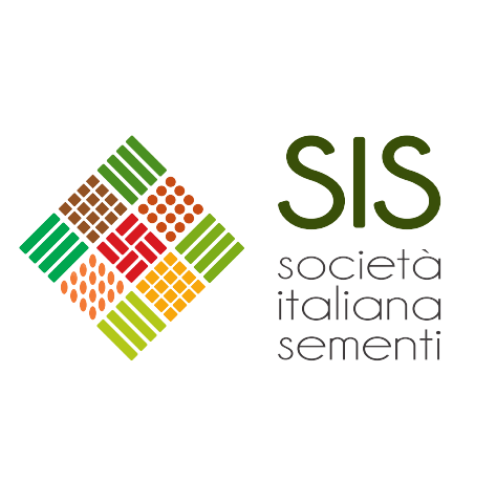 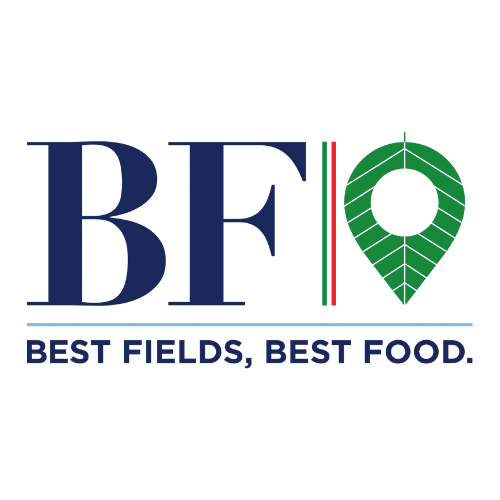 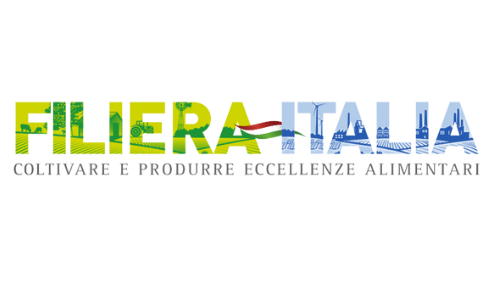